This is a quick addendum to my report on our 2016 White Mountain Presidential Range traverse.

Anyone who knows me is familiar with my passion for board games (see Games I played in the summer of 2014, Games I played in the fall of 2014, etc….) Whenever I go on a trip, I almost always bring a stash of games along with me… even in the White Mountains. My pack was very full and very heavy, but there’s always room for one game, right? I decided to bring Bang!: The Dice Game with me. It’s a small game, and pretty resilient, and can be played with 3 to 8 players. Perfect for a trip in the mountains!

Tim decided to bring a second game in his own pack: No Thanks! This is another good choice since it is small, easy to learn, and very fun.

Our first night on the trail, we stayed at Mizpah Spring Hut. Before dinner time, Tim, Mr. Tim, and Stephen were playing a round of Uno while I watched. The other two games were sitting on the table, waiting to be played at some later time.

Then a man sitting at the table beside ours turned around and asked, “Is that Bang!: The Dice Game, and is that No Thanks!?” He introduced himself as Jordan, but said I could call him by his trail name “Optimist”. He was a thru-hiker, hiking the entire Appalachian Trail, from Georgia to Maine. We chatted for a bit, and his wife, “Purple Mist” (who was also hiking the AT with him) came over to say “Hi” as well.

Purple Mist told me a funny anecdote about them building a shelving unit to hold his games and some of her books. Apparently the games took over and left no room for books. Sounds very familiar:

Optimist played a couple of rounds of Bang with us that night, and we saw the two of them again the next day at Lakes of the Clouds Hut and then again on the summit of Mt. Washington. They didn’t stay at Lakes, though, opting to do the whole Presidential ridge in a single day, and stay at Madison Spring Hut that night. (A very good move, since they avoided the “fun” of hiking the ridge in 80 mph winds.)

So I didn’t have an opportunity to play any more games with Optimist. I very much enjoyed meeting another board gamer in the White Mountain wilderness, though. I’ve been praying for them occasionally over the past couple of months, and several times I have searched Google for any news of them. Well, this morning I was very happy to find this:

Congratulations! I am very happy you made it!

They have also created a fantastic video blog of their entire trip on YouTube. Here is the video that spans their Presidential Range hike:

Last month I bought a new camera: a Canon Rebel T6i. Even though I’ve considered myself to be somewhat of a photo hobbyist for years now, it’s my first DSLR ever.

This month, I finally retired my decaying, 8-year-old laptop and bought a new Dell i5.

So today I decided to rectify yet another long overdue acquisition: I purchased a subscription to the Adobe Creative Cloud Photography plan so that I can edit the pictures I take with my new camera on my new laptop.

Since today is my 3-year-old daughter Beth’s birthday, my first photo creation is a picture of her: 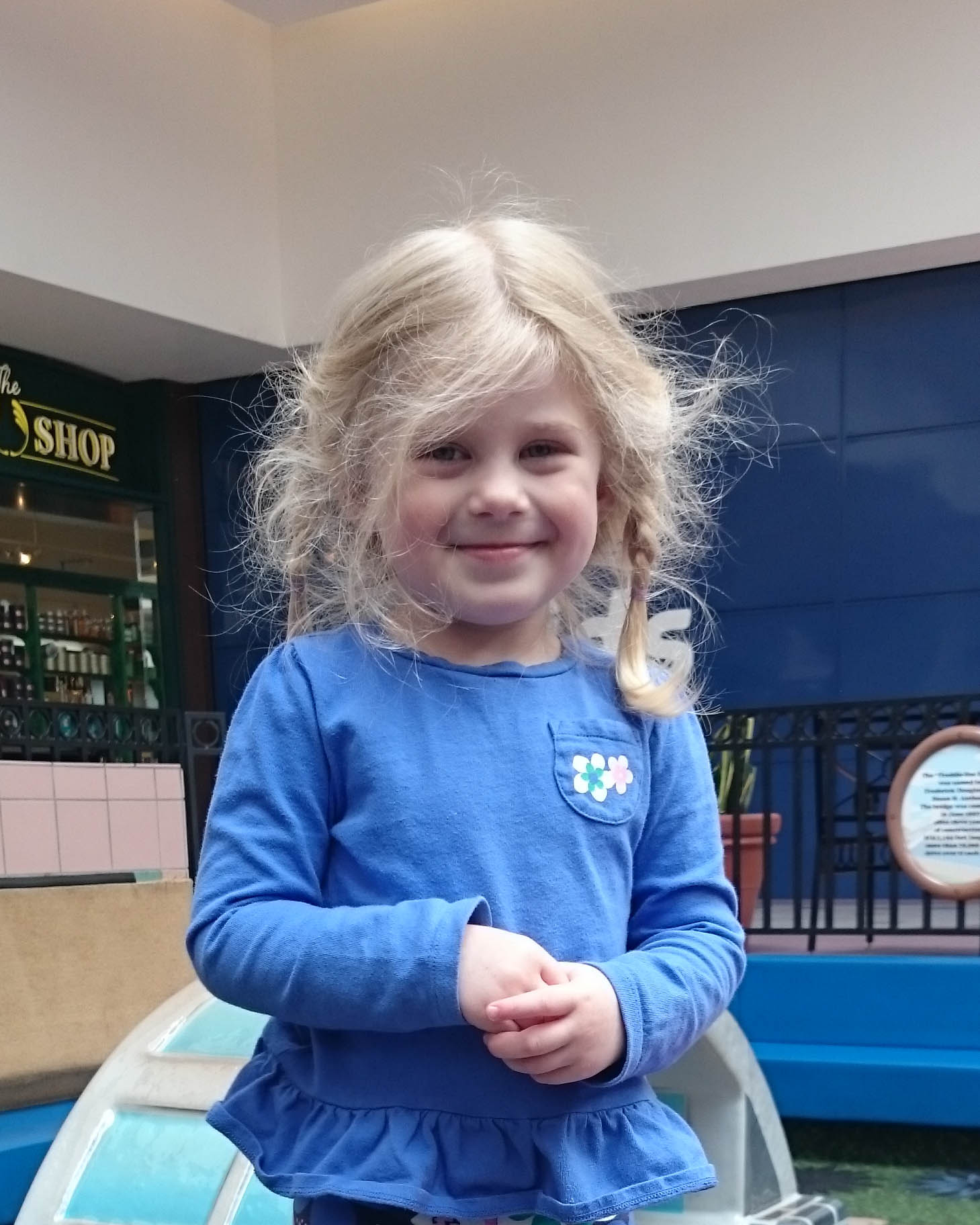 This image was modified in Lightroom only. I haven’t delved into Photoshop just yet.